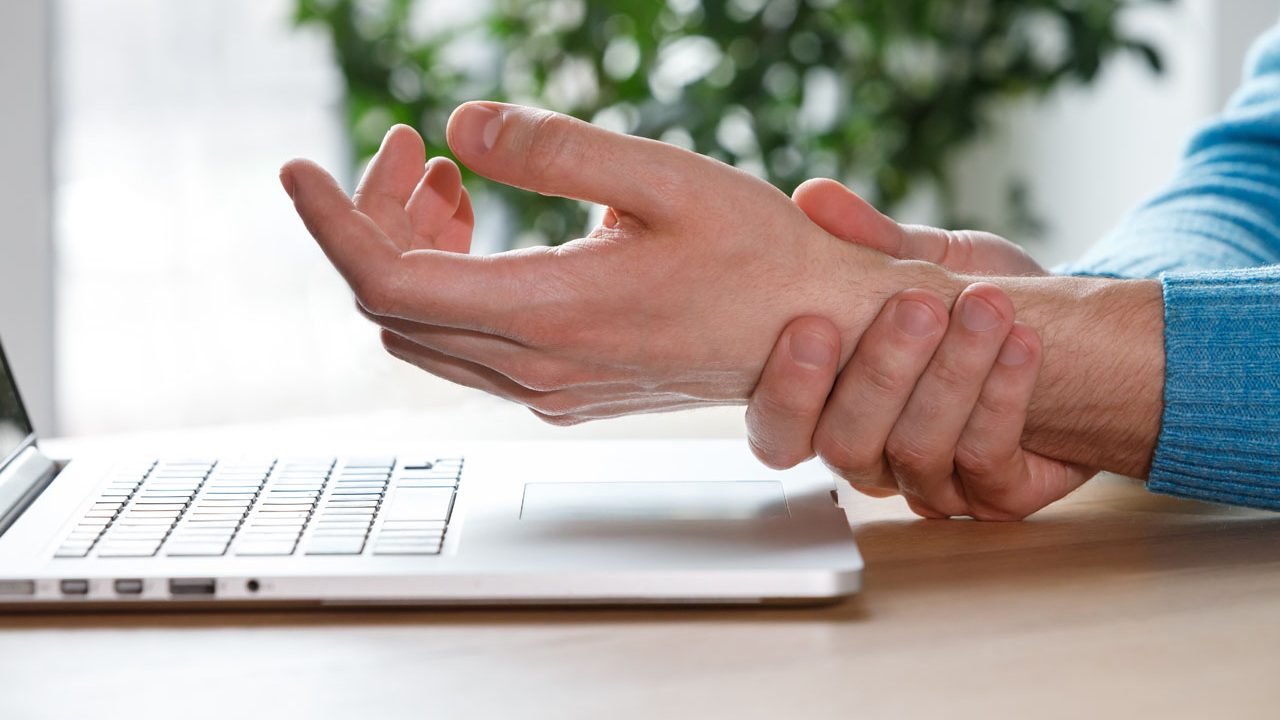 Ultrasound and laser therapy in the treatment of carpal tunnel syndrome

The peripheral nervous system is photosensitive providing the scientific rationale for this study, which determines the efficacy and safety of laser light exposure in 30 cases with CTS. Nine joules of energy over five points (7-15 treatments) reversed CTS in 77% of cases with three-fold normalization of CMAP. A photobiologic response was seen in 80% of nerves. This unique and novel approach is cost-effective and will play a role in future management of CTS.

Carpal tunnel syndrome treated with a diode laser: a controlled treatment of the transverse carpal ligament

Objective: The purpose of this placebo-controlled study was to investigate the therapeutic effects of the 830-nm diode laser on carpal tunnel syndrome (CTS).

Background data: Many articles in the literature have demonstrated that low-level laser therapy (LLLT) may help to alleviate various types of nerve pain, especially for CTS treatment. We placed an 830-nm laser directly above the transverse carpal ligament, which is between the pisiform and navicular bones of the tested patients, to determine the therapeutic effect of LLLT.

Materials and methods: Thirty-six patients with mild to moderate degree of CTS were randomly divided into two groups. The laser group received laser treatment (10 Hz, 50% duty cycle, 60 mW, 9.7 J/cm(2), at 830 nm), and the placebo group received sham laser treatment. Both groups received treatment for 2 wk consisting of a 10-min laser irradiation session each day, 5 d a week. The therapeutic effects were assessed on symptoms and functional changes, and with nerve conduction studies (NCS), grip strength assessment, and with a visual analogue scale (VAS), soon after treatment and at 2-wk follow-up.

Conclusions: LLLT was effective in alleviating pain and symptoms, and in improving functional ability and finger and hand strength for mild and moderate CTS patients with no side effects.