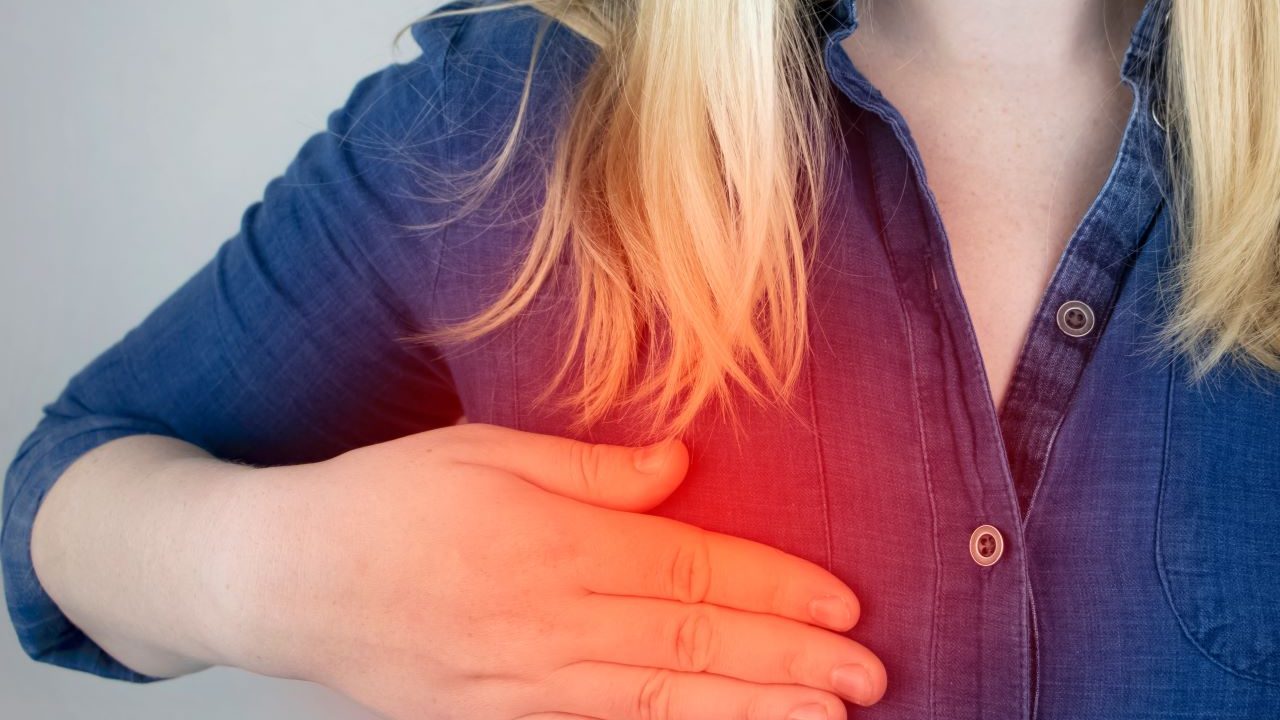 Breast and nipple pain, nipple damage and mastitis are common reasons given by women for their early cessation of breastfeeding. There are a limited number of effective therapies available to support healing of damaged nipples during lactation. Low level laser therapy is a painless treatment, which appears to accelerate wound healing and ease pain. We present two case studies, which demonstrate the use of low level laser therapy in clinical practice.

View More
The effect of a single irradiation of low-level laser on nipple pain in breastfeeding women: a randomized controlled trial
View Abstract

The effect of a single irradiation of low-level laser on nipple pain in breastfeeding women: a randomized controlled trial

Photobiomodulation with low-level laser therapy (PBM-LLLT) has been introduced as a new tool to relieve nipple pain and repair nipple damage in breastfeeding women; however, evidence is needed to assess its effectiveness. The aim was to evaluate the effect of a single application of PBM-LLLT for breastfeeding women with nipple pain and damage; side effects were also collected. We conducted a randomized double-blinded controlled trial with women with nipple damage who were exclusively breastfeeding and rooming-in at Amparo Maternal maternity service, São Paulo, Brazil (May 2016 to May 2017). Women were randomly assigned into laser (n = 40) or control group (n = 40). Intervention was a single irradiation (660 nm, 100 mW, 2 J, 66.66 J/cm2, 3.3 W/cm2, 20 s of irradiation, punctual, and continuous mode) applied directly. Women reported pain levels at recruitment (before and immediately after irradiation), 6 and 24 h after the treatment. Pain level during a breastfeed was assessed using the Visual Analogue Scale (0 to 10). The primary outcome was the level of nipple pain immediately after the laser irradiation. Data were analyzed using hierarchical model and Wald test. At baseline, pain levels were similar (mean of 7.4 in laser group and 7.1 in control group). Women’s perception of pain reduced approximately one point in both groups. Thirty-one percent of participants in the laser group (11/36) reported secondary effects, such as tingling (10/36) and pricking (2/36). The laser protocol of a single application was not effective in reducing pain in women with damaged nipples. Tingling sensation may be experienced by women receiving laser treatment for nipple damage.

Pain accruing from nipple lesions caused by inadequate latching by the baby is a common complaint among breastfeeding women and an important obstacle to successful breastfeeding. Nipple pain occurs during the first days after delivery and is considered one of the main causes for early weaning. To investigate the efficacy of low-level laser therapy as a treatment for nipple pain due to breastfeeding. A triple-blind, randomized, clinical study. A university-affiliated hospital in São Paulo, Brazil. Fifty-nine women with nipple lesions at the time of their admission. Thirty women (intervention group) received three sessions of laser therapy (InGaAIP laser, 660 nanometer, 40 milliwatts of power, 5 Joules per square centimeter of energy density for 5 seconds each, total energy = 0.6 Joules) in the region of the nipples at three different points in time (0 hour, 24 hours, and 48 hours after diagnosis of nipple lesion). Twenty-nine women with similar clinical conditions were randomly assigned to the control group. Self-reported pain was recorded before and after laser therapy using a visual analogue scale. The intervention group experienced a decrease of 2.0 centimeters in intensity of pain (p = .016) 24 hours after the first intervention and also presented lower levels of pain compared with the control group. Low-level laser therapy was considered effective for treating nipple lesions in breastfeeding women with pain, providing relief and prolonging exclusive breastfeeding. More clinical trials with different laser dosimetry and parameters are necessary to optimize laser therapy protocols for breastfeeding women.